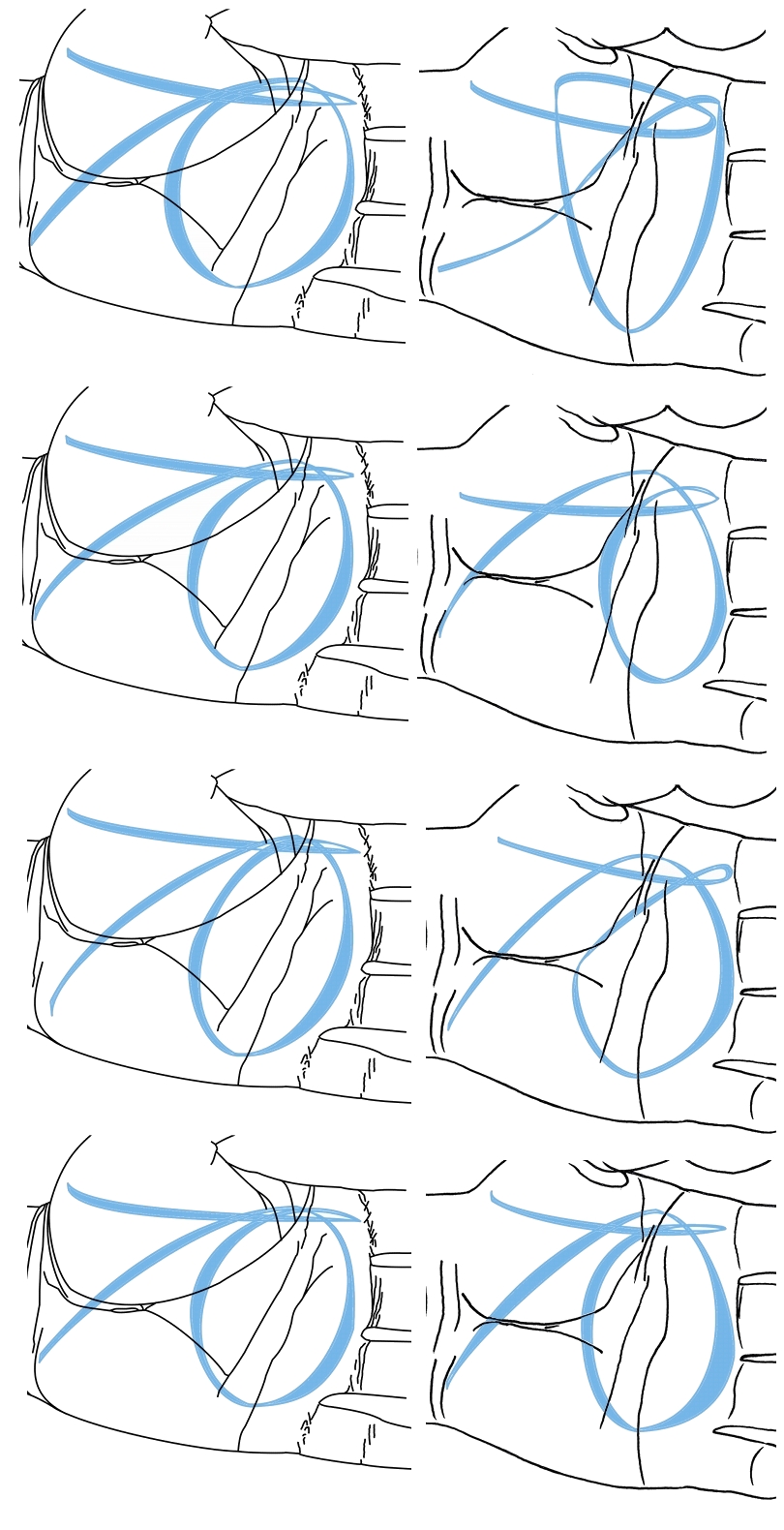 With a predictable sequence, the RE would have a fairly good guess of what to expect will be written, before the OR first writes it, and the OR would have a fairly good guess of what the RE interprets from the original message by the OR, even if the OR feels like the RE's relay or replication of the character isn't adequately accurate to the OR. Corrections of how each character is made and replicated may occur or be tweaked by strokes and pressure of the OR's left thumb and pinky in certain directions against the RE's right hand. One may just repeatedly draw the same letter however many times as necessary until it becomes second nature. The relationship of space use from the RE's palm to the OR's palm, and vice versa, may be more familiar to both people. 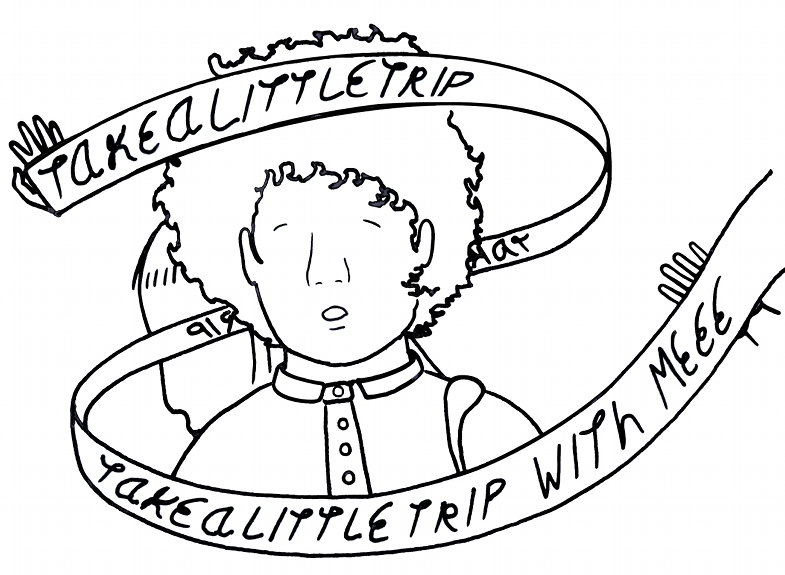 When both people are familiar with the expression of individual characters, they may move onto more interesting predictable messages like the lyrics of songs or verses they know they both know. If the speed of comprehension of characters can be accelerated, the OR may alter the speed, pressure (stress or emphasis), and location (font) of the tactile message. They may learn more about how they each express blocking, tone, emphasis, stress, and grammar in this medium. If they know how each of them feels, thinks, or has developed a bias or attitude about such media, their feelings or baggage when writing or receiving such media may also be somewhat translated to the tactile medium by the tension of their muscles, their breathing, skin temperature and texture, etc.

This practice may become more timely and accurate, like the act of a human transcriptionist, with just an old typewriter, copying a message as it is spoken to them, or as it is displayed to them as scrolling text, word for word, to a written format. This practice may become like a human translator verbally relaying a spoken message to someone as the translator hears it in a different language from the voice of a third person.